Location, location, location. The area of Deltona and surrounding communities was originally inhabited by nomadic Timucuans, who found fish and fresh water plentiful in the area. After Florida became a state in 1845, steamboats began to make regular trips up the St. Johns River to Lake Monroe. Today Deltona is nestled at the halfway point between Daytona Beach, AKA the World's Most Famous Beach and Orlando, the country's most popular tourist destinations. When you're here, two of Florida's best known places are only a half-hour drive away.

Deltona was originally established as Deltona Lakes, a planned residential community, through the purchase of 17,203 acres of land. It was master-planned and developed by the General Development Corporation and the Mackle Brothers, Elliott, Robert and Frank. Since its opening in 1962, the community rapidly grew from a small subdivision to becoming one of the largest cities in Central Florida by the end of the 20th century. This was largely in part by the Mackle Brothers' worldwide marketing efforts showcasing small low maintenance homes offered at affordable prices. The city currently has a total area of 41.1 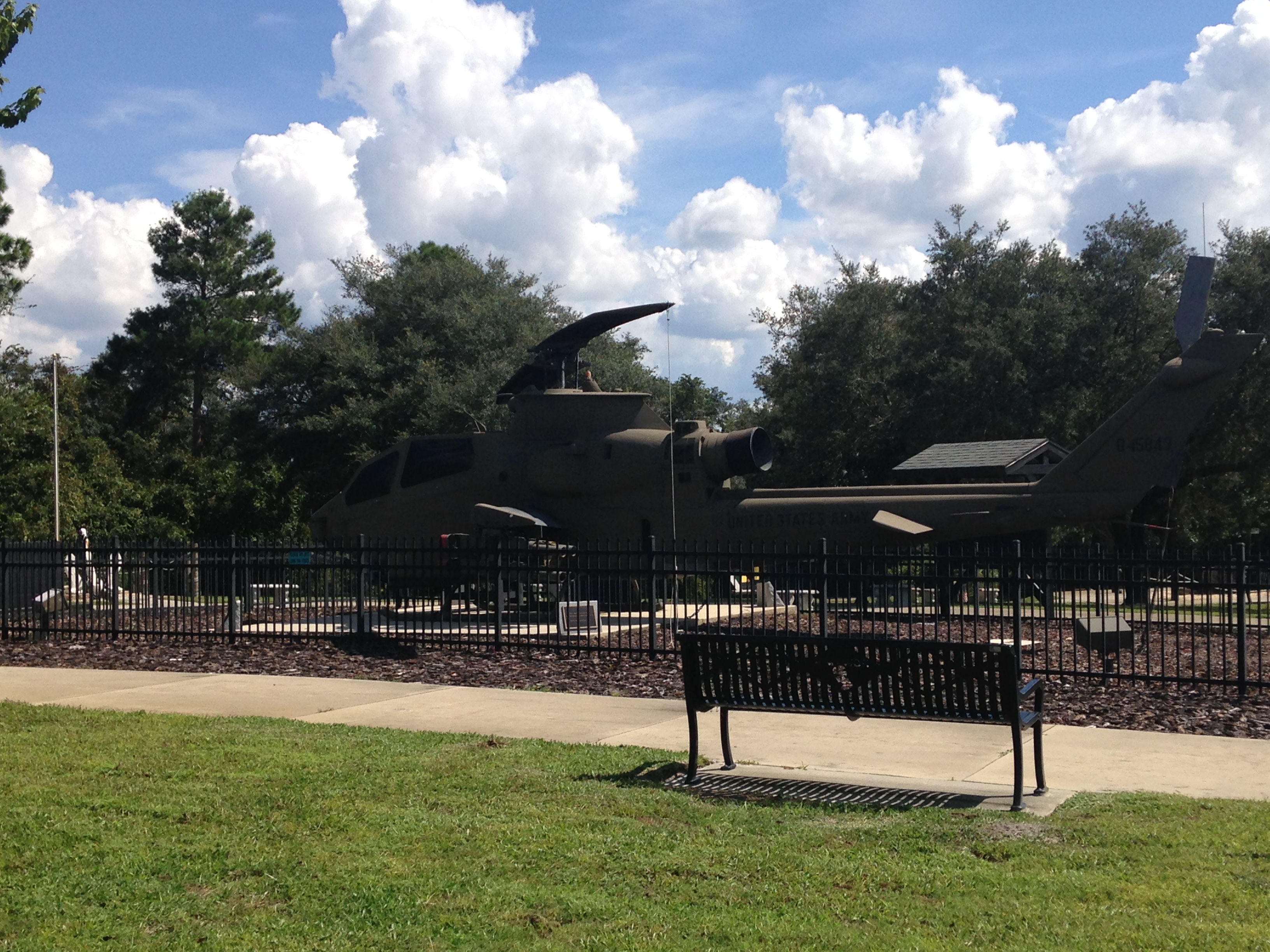 square miles and is mostly residential. Deltona primarily serves as a commuter town for the nearby cities of Orlando and Daytona Beach, as well as its surrounding communities. Deltona Lakes become incorporated as a city on December 31, 1995, with its name shortened to Deltona. Throughout the 2000s, the city would continue to grow in population, while maintaining a mainly residential landscape. As of the 2010 census, Deltona had a population of 85,182. 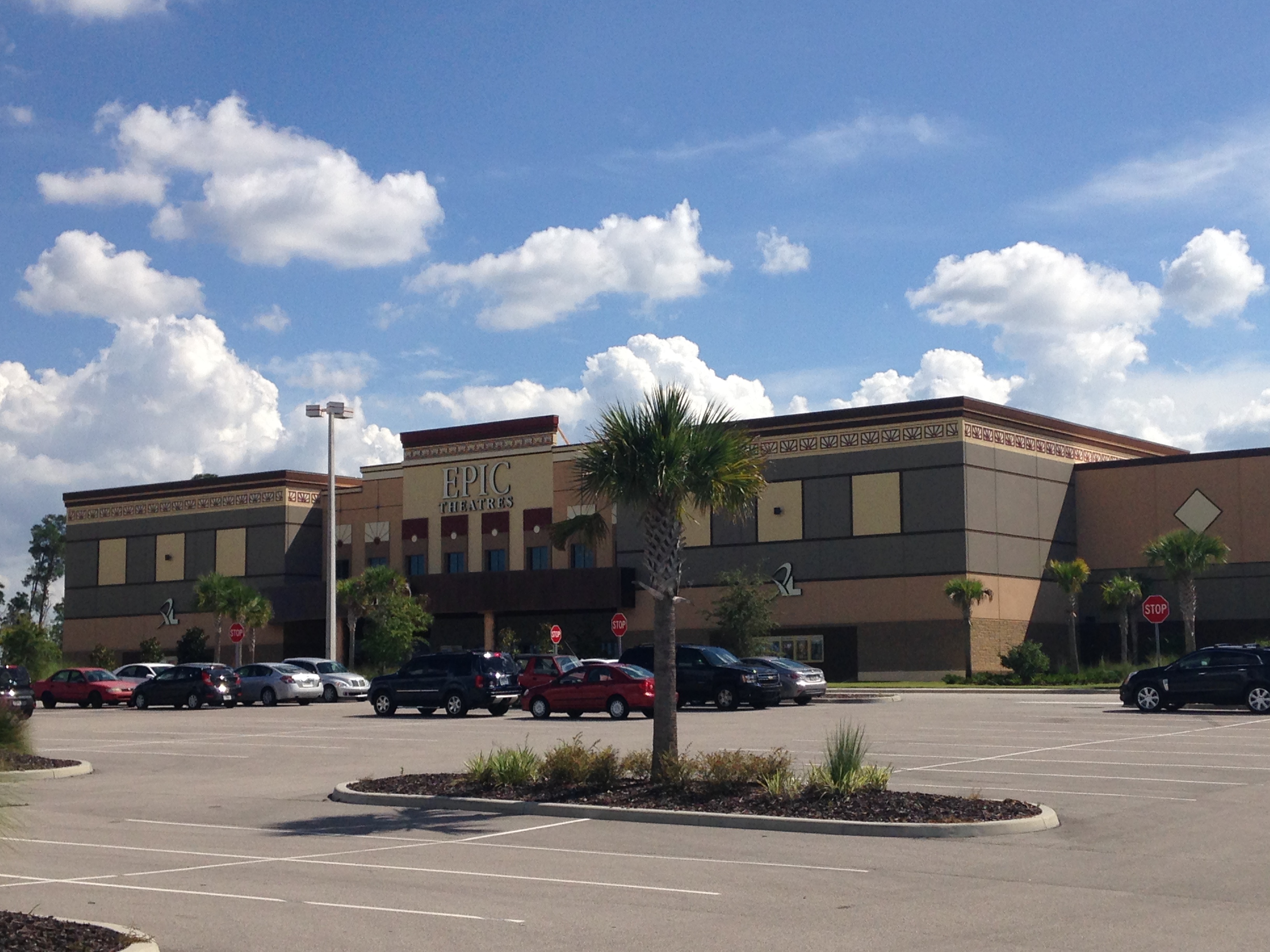 opened at the intersection of Howland Blvd and Graves Ave. Bethune-Cookman University (based in Daytona Beach) opened a satellite campus in Deltona on Saxon Boulevard in August 2013. Just down the road, Halifax Health opened the city's first urgent care facility in April 2014. In recent years, new measures have been taken by city officials to begin attracting new businesses and industries into the city. Specially zoned areas in the city have been designated to allow for the development of upscale office facilities, light industrial space, health care facilities, warehousing and distribution facilities, commercial recreational facilities, and lodging services.

Opening in December, 2017 is The Center at Deltona, a 30,000 Square-Foot Community Center. The Center features 7,500 Square-Feet of Ballroom with Stage, Meeting Room, Conference Room, Full Catering Kitchen and Council on Aging/Services for Seniors. Sure to be a great place to book your next event!

Citywide public bus transportation and paratransit service is provided by Votran, a public transit service governed by the County of Volusia. SunRail provides commuter rail service to the Orlando area in the neighboring city of DeBary via Votran feeder bus service to the DeBary station, and a 275-space park and ride.

The city has one public library, adjacent to the Lyonia Preserve, a 360-acre joint project between Volusia County's Land Acquisition & Management Division and the District School Board. The purpose of the project is to restore and maintain the area's endangered scrub habitat. The Lyonia Environmental Center, located at the library, serves to encourage discovery and exploration of Volusia County’s ecosystems and foster community involvement in conservation efforts.

Deltona is diverse with cultures and citizens that come together as one to keep their City beautiful, safe and well informed. No wonder so many people choose to call Deltona their home!

Our website features the best Deltona real estate search for homes, condos, land and foreclosure properties available. It is the only site you will ever need! It is easy-to-use and updated by the official Realtor’s database every 15 minutes.

You can save searches, and get daily email alerts of new listings, price changes, sold data, and market reports. Our Interactive Map Search allows you to view properties on a map or refine your search by drawing the boundaries around the area you desire.

Considering selling or refinancing your home? Get an INSTANT property valuation now!

Contact us today to find out how we can be of assistance to you!

No need to wait for a new build, when you can get into this 2 year old home TODAY! Featuring tile flooring throughout, stone counters, and an OPEN FLOORPLAN, this house i...

NEW ROOF in DECEMBER 2021. Located in the desirable Deltona Estates Area, this classic brick home sits on a PRIVATE .86 acre lot. Follow the long circular drive up to t...

Welcome to your new home! This beautifully maintained gem is move-in ready and filled with upgrades! The roof was replaced in 2015. Enjoy majestic sunsets from your west ...

Welcome to your amazing home in Deltona! This magnificent one story home has 4 bedrooms and 2 full baths and it is completely fenced in. As you walk through the main entr...